Q: Tell us a bit about yourself.

I received a B.E.E. degree in 1962, so long ago that when people ask me about my degree I sometimes joke that I have a bachelor’s degree in “electricity.” I grew up in Brooklyn and had to decide between RPI and MIT when it came to undergraduate school. Frankly, I chose RPI for financial reasons—I could get a modest scholarship there, which I badly needed—but I’m glad I did.

Q: You were present at the dawn of Artificial Intelligence and did important early work in the area. How did you get interested in AI? What did you do?

I jumped into AI at the birth of the field because it was obviously the most exciting, most research-y, highest-potential thing going on anywhere—because it was so new; almost nothing important had been done; every one of the small number of AI researchers worldwide was a migrant from some other technical field; and there was low-hanging fruit everywhere you looked. I had an opportunity to contribute to many of the then-subfields of AI. I suppose now they’re all fields of their own. I worked on pattern classification, computer vision, navigation and path finding, robot planning and plan-execution monitoring, one of the very first expert systems, and more.

Q: You are one of the fathers of the famous Shakey the Robot. Tell us about him.

Shakey was the world’s first robot with artificial intelligence. I led the project during the last period of its 1966–1972 duration. Shakey could perceive its surroundings, could autonomously navigate from place to place, could create a plan to solve a problem for which it had no pre-programmed solution, could monitor the real-world execution of a plan, could recover from plan execution errors, and could communicate with a person in simplified English.

To give you just one example of how primitive—by modern standards—our hardware resources were: Shakey’s camera delivered an image of only 120×120 pixels, four bits deep (i.e., 16 levels of grey, from black to white). Try to get your head around those numbers next time you glance at the spec on your phone’s camera.

Shakey nowadays lives in the Computer History Museum in Mountain View, California. It has been named by the IEEE as a Milestone in the History of Electrical Engineering and Computing, the first AI project ever to achieve this distinction. 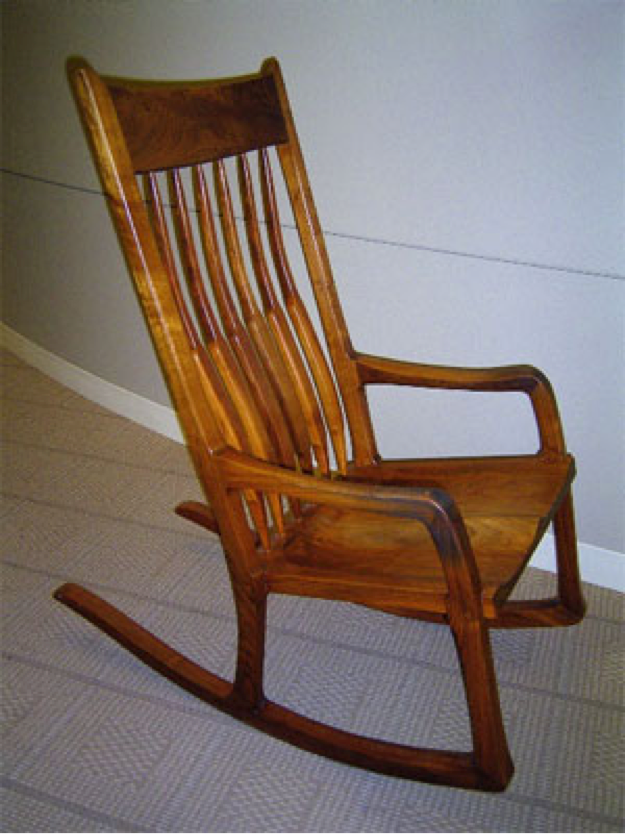 Q: You are a renaissance man—you build furniture, you are a cyclist who has ridden the equivalent of twice around the Earth, a pianist, and a bird photographer. And, you serve on the Board of the Cornell Lab of Ornithology. What motivates you to do these things?

All I ever wanted was to do good and have fun—and you need both, either one by itself isn’t enough. You need to find things that, for whatever reason, really engage you. And you need to find activities where you can move the needle, where you have some leverage, where your efforts have some visible effect—whether it’s helping an organization you care about make progress, or the satisfaction of seeing a sculptural piece of furniture you designed take three-dimensional shape under your hands in, say, black walnut.

Q: What would be your advice for current students?

Find your spirit of adventure. If something looks exciting but risky, take an objective look at the risks and ask yourself if they’re survivable. If they are (and they almost always are), don’t hesitate, go for it.

Q: Are you optimistic about the future?

It’s easy to be a bit discouraged by the current state of affairs—you name the issue, you can find the negatives. I regain my optimism when I talk to young people, like RPI undergraduates, who are smart, motivated, and who want to make a positive difference.

For more on Shakey the Robot, watch this video posted by SRI International. 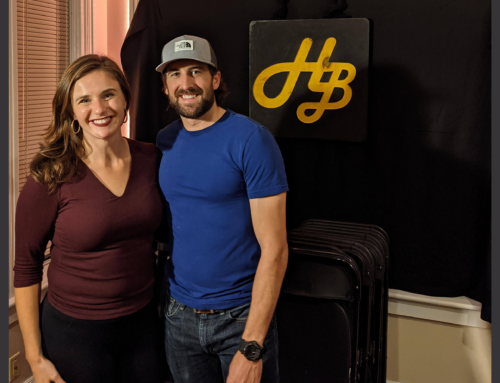 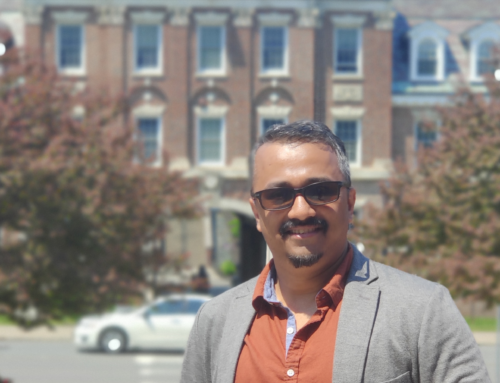 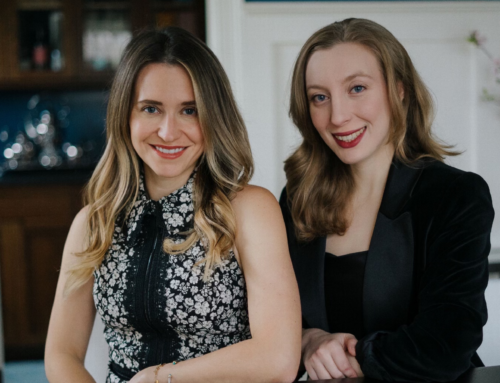