Adam Abdelal, a member of the Class of 2026, may be fresh out of high school, but he has already contributed to the global scientific community. Abdelal helped design scientific buoys that were deployed in the Arctic.

“I was selected for the International Arctic Buoy Programme (IABP) through the United States Naval Sea Cadet Corps,” Abdelal said. “I was involved in the design and modeling ideas using Fusion 360, a 3D software.”

The buoys were deployed on the Arctic ice sheet to transmit data on ocean currents, climate patterns, and ice drift for meteorological, ecological, geological, and oceanographic applications. This information is transmitted to the IABP and its partners at the Office of Naval Research, the National Oceanic and Atmospheric Administration, the University of Maryland, and the University of Washington.

The experience was valuable for Abdelal. It provided him the opportunity to learn about the buoys’ components, such as the GPS and battery, and how buoys are deployed. He also gained software experience that he may find valuable as he pursues a degree in computer science at Rensselaer Polytechnic Institute (RPI).

“Among the colleges and universities that I visited, I was most impressed with the energy I felt at RPI,” said Abdelal. “RPI’s Computer Science program further strengthened my interest in joining its community.” 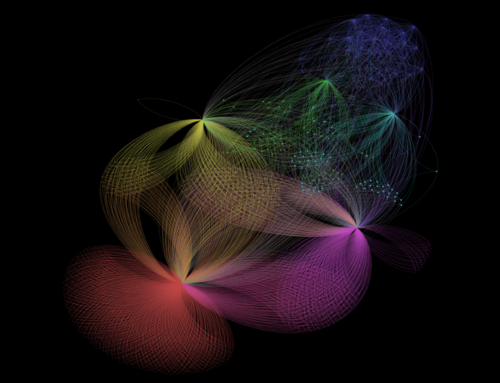 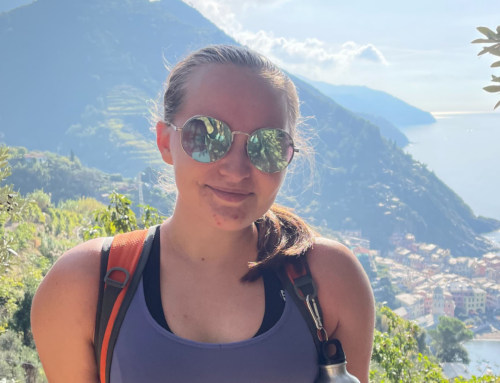 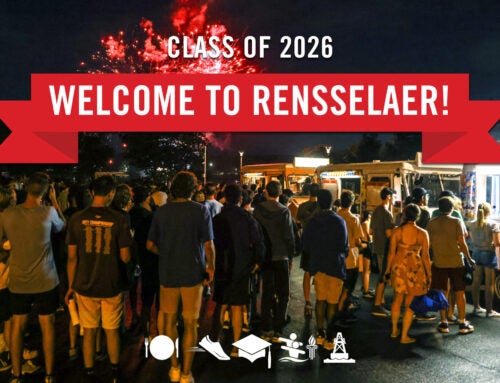