The Artificial Intelligence Research Collaboration (AIRC) is a joint venture between Rensselaer Polytechnic Institute and IBM working to advance the science of artificial intelligence (AI) through a series of research projects. Graduate students, postdocs, research scientists, and faculty from Rensselaer and IBM work together on research aimed at accelerating the applications of AI, machine learning, natural language processing, and related technologies.

Tyler Malloy, who recently graduated from Rensselaer with a Ph.D. in cognitive science, was a member of the AIRC and focused his research on improving methods in an area of machine learning called reinforcement learning algorithms by integrating his expertise in human cognition. He was part of the Adaptive Computational Cognition Lab at Rensselaer, led by Christopher Sims, assistant professor of cognitive science.

Although born right outside of Boston, Massachusetts, Malloy earned his bachelor’s degree in cognitive systems and philosophy from the University of British Columbia, which he initially chose to attend due to the university’s highly ranked computer science program. After he took a few philosophy courses as electives, he began thinking about a dual degree in computer science and philosophy before learning about a small cognitive science program there.

“That program is focused on the intersection of computer science, philosophy, psychology, and linguistics, which I felt would give me a good path to pursue my interests,” he said. Cognitive science, the study of the human mind, includes education, philosophy, artificial intelligence, psychology, and many other fields. By crossing these various disciplines, researchers strive to better understand intelligence and behavior, which can help develop educational programs and build smarter devices.

Malloy explained that many approaches to AI and machine learning seek to achieve a given goal, such as playing a game of chess as well as possible. Approaches to this may not relate to “how” people play chess, in that AI isn’t currently able to respond in a true human manner, but, instead, interprets data it is given. “I hope to better understand both human and artificial intelligence by building models that better reflect human cognition and can also be used to make predictions of how humans would behave in various tasks,” he said.

Malloy hopes that his research will assist in the development of future AI techniques while at the same time advancing our knowledge of human cognition. He is now a postdoctoral researcher in the Dynamic Decision Making Laboratory, led by Cleotilde Gonzalez, at Carnegie Mellon University. 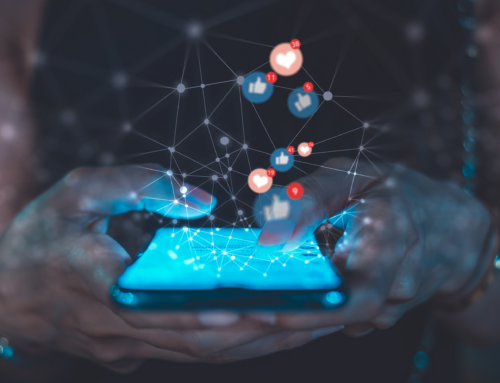