Unraveling the Mysteries of Our Cells: Elise White

Unraveling the Mysteries of Our Cells: Elise White

As a child, Elise White was fascinated by the brain. In fact, her early career aspiration was to become a neurosurgeon. That changed when she was 15 as she watched her great-aunt battle Alzheimer’s disease. “Watching her suffer made me wonder ‘what in the world causes this?” White said. To better understand the disease that was stripping her great-aunt of so much, she began investigating its causes.

After doing her own research, she learned of two common characteristics of Alzheimer’s disease: amyloid plaques and tau protein aggregations. As a high school student, White taught herself to perform molecular dynamic (MD) simulations, a computational method of analyzing the movement of atoms on a small timescale, so that she could better understand tau aggregation.

“I’ve always been really interested in the relationship between structure and function,” said White. “That’s why I don’t want to be a doctor anymore. It wasn’t satisfying for me because I want to understand what’s going on, on a molecular level. It’s fascinating to me that there is a completely different world in our cells.”

To follow this passion, White pursued a dual degree in biochemistry and biophysics and computational biology at Rensselaer Polytechnic Institute. From the moment she stepped on campus, White immersed herself in research, with the ultimate goal of bridging the gap between computation and experimentation.

She first joined Professor George Makhatadze’s lab where she ran MD simulations as part of an investigation of how organisms adapt and survive under high hydrostatic pressure. Later, she was a member of Professor Christopher Bystroff’s lab, where she worked on computationally characterizing the unfolding pathway of the green fluorescent protein (GFP) to develop a screening pipeline for the lab’s GFP-based biosensors.

As part of the Arch program, White also spent a semester away from campus engaged in research, working for the RNA Institute at the University at Albany. As part of the computational biophysics lab of Alan Chen, associate professor of chemistry at the institute, White elucidated the folding mechanism of a common bacterial riboswitch, which plays a critical role in gene expression. This research culminated in a Nucleic Acids Research Breakthrough Article, on which she was the lead computational author. White continued working at the RNA Institute throughout her senior year and is currently tackling the mechanism of another common bacterial riboswitch.

“My co-op reawakened my passion for computational biophysics,” said White. “It definitely helped me solidify my decision to pursue graduate school.” White was awarded two fellowships from Johns Hopkins University and will be pursuing a Ph.D. in molecular biophysics in its School of Medicine this fall. 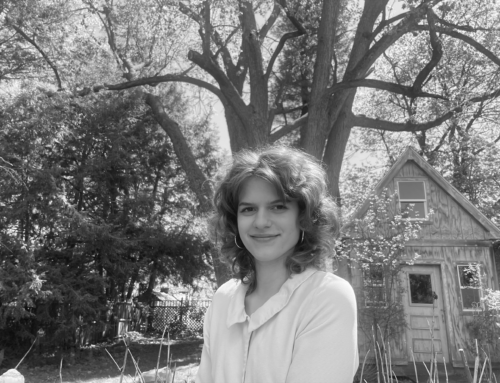 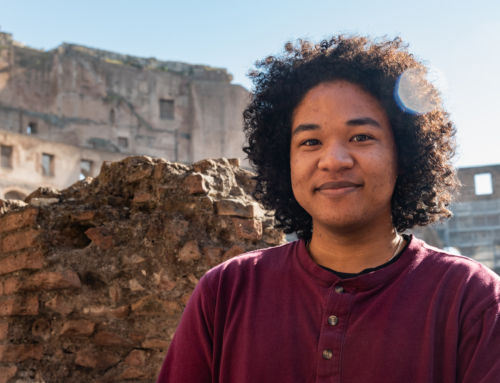 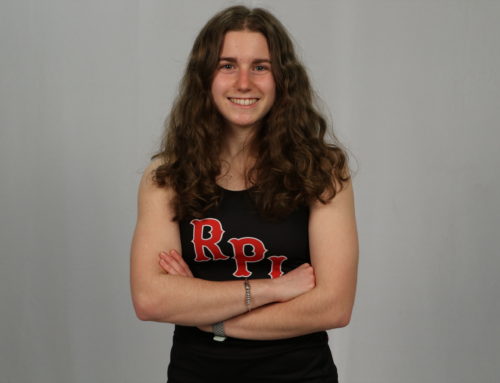